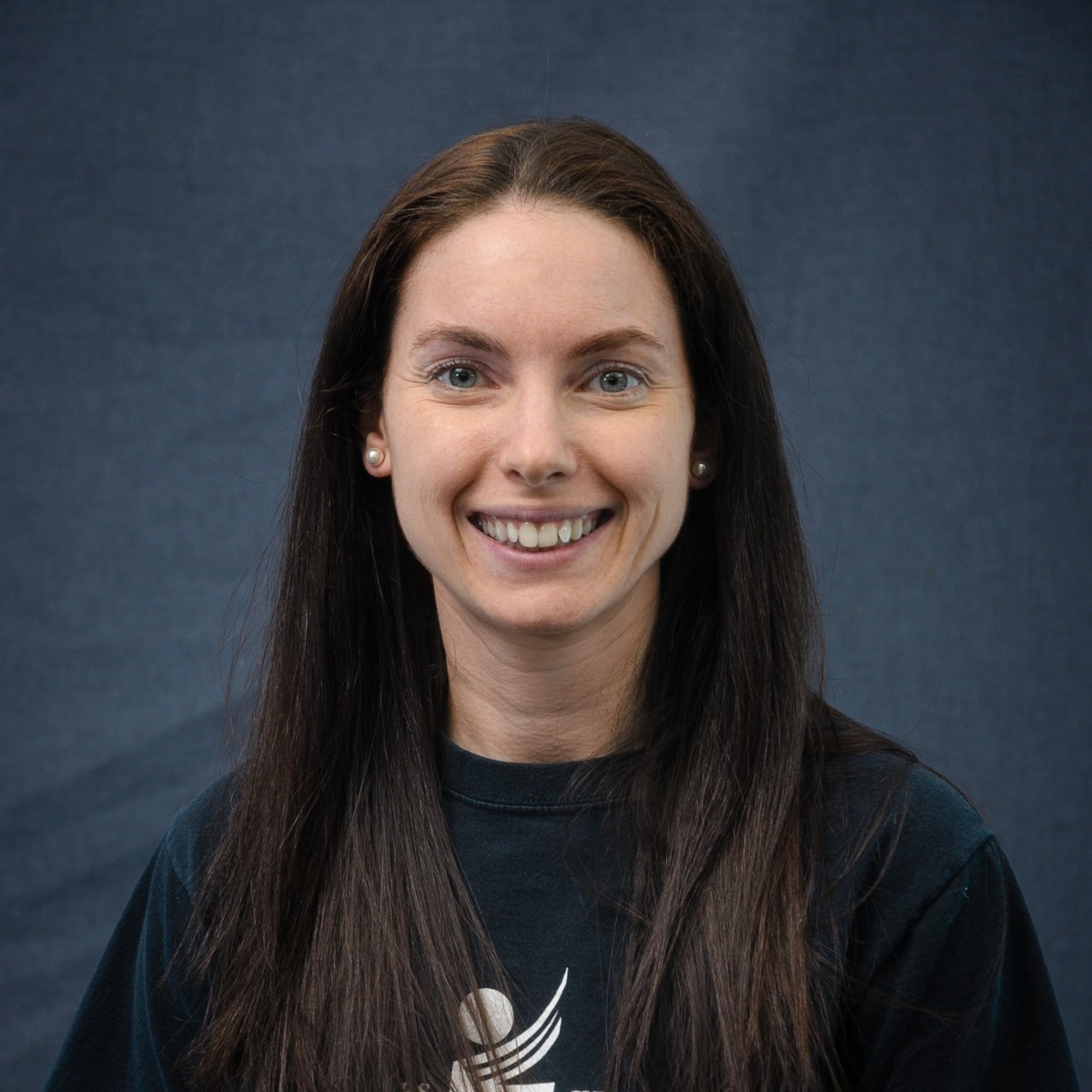 Rachelle has been employed at Springers Gymnastics since 2005. Rachelle is NCCP Level 4 certified in artistic gymnastics, and Level 2 in trampoline. She has been coaching for over 20 years, and has worked with all levels and ages of gymnasts. Rachelle has coached athletes to the National Championships every year since 2001, including several medalists. Rachelle has been to two Canada Games as a coach (2007, 2011), has had athletes at the past three Canada Games, past two Western Canada Summer Games and represented Canada at the 2013 World University Games in Kazan, Russia as a team coach. Rachelle has a Kinesiology degree and a master's degree in sport psychology from the University of Manitoba. She is also an NCCP foundations course facilitator, and is CPR and first aid certified. 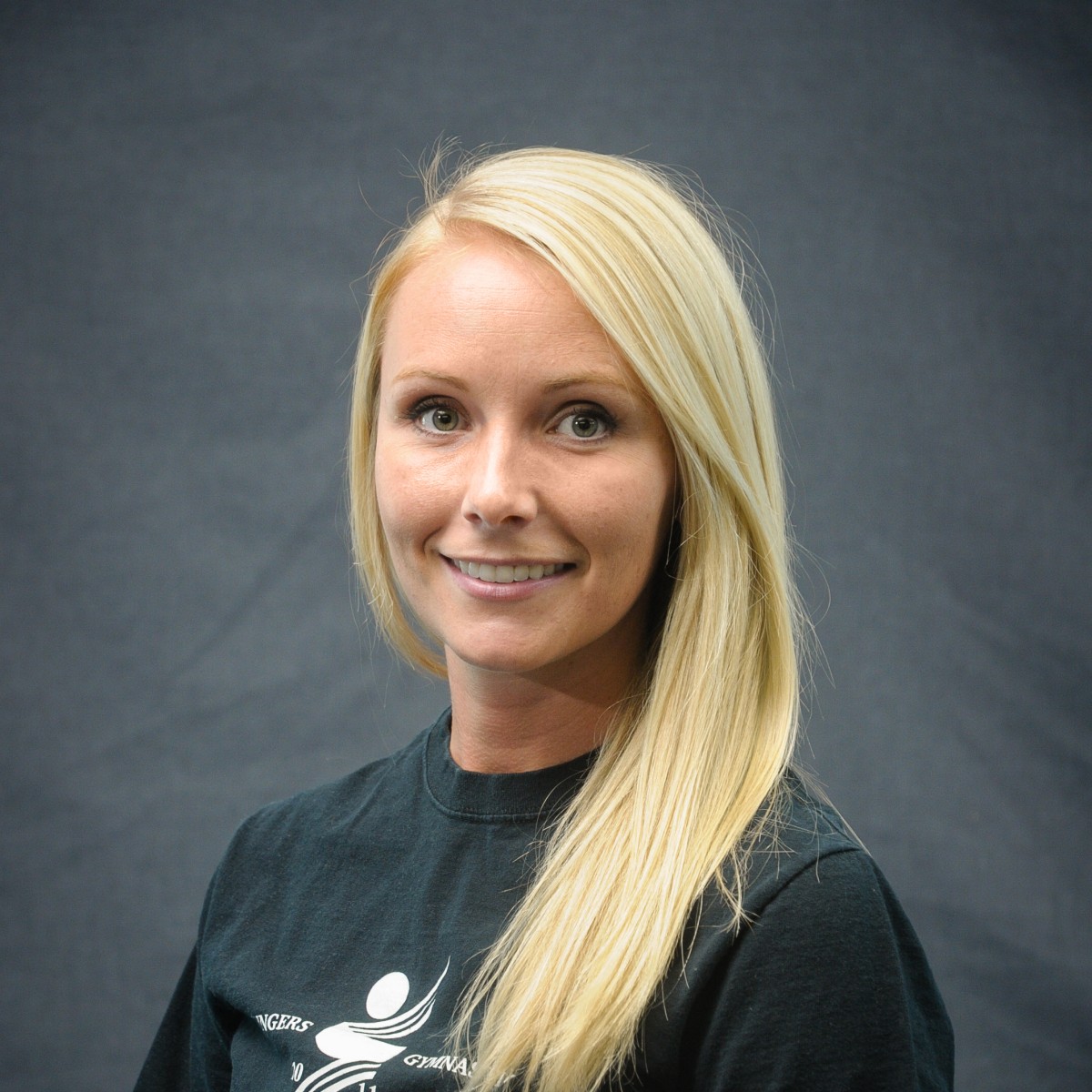 Brooke has been a coach at Springers Gymnastics for 20 years. She is NCCP Level 3 certified and has represented Manitoba as a coach at Western and National Championships for several years. As athlete development director, Brooke is responsible for identifying young athletes with the ability to pursue competitive gymnastics, and helping those athletes reach their goals. Brooke is also the primary coach of a group of pre-national athletes and develops and coaches the national level bars program. Brooke is a fully certified physiotherapist, providing on-site physiotherapy services to athletes in the competitive program. She has additional certification in acupuncture and CPR/first aid. 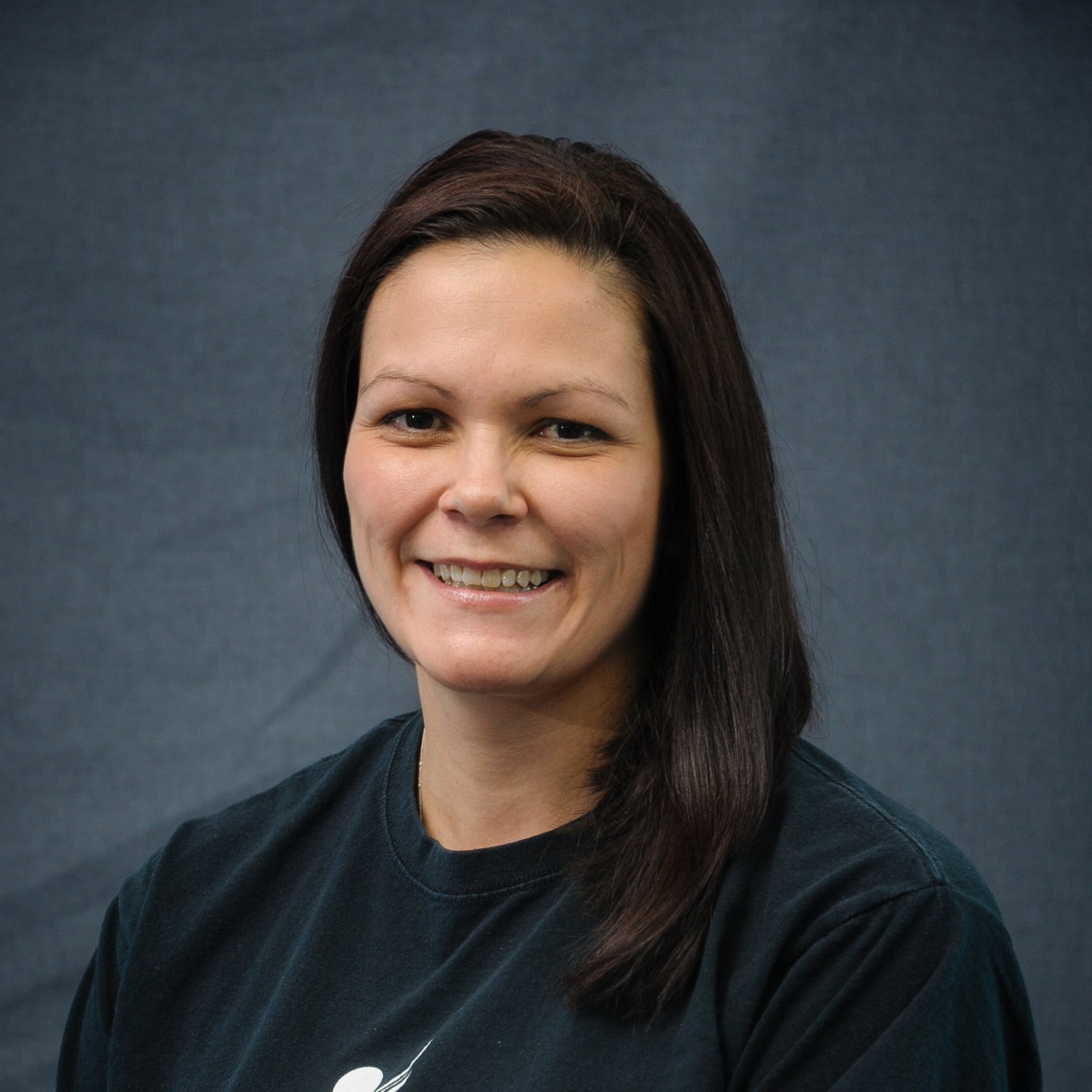 Kendra has 20 years coaching experience and is NCCP Level 2 certified in gymnastics and Level 1 certified in trampoline. She also has Level C first aid and CPR. Kendra is a provincial Level 3 judge, a Manitoba Gymnastics Association board member and has also travelled with Team Manitoba to Western Canadian Championships as team manager for the last eight years. Through her 10 years at Springers she has brought a great deal of knowledge and experience to our recreational and regional stream programs. 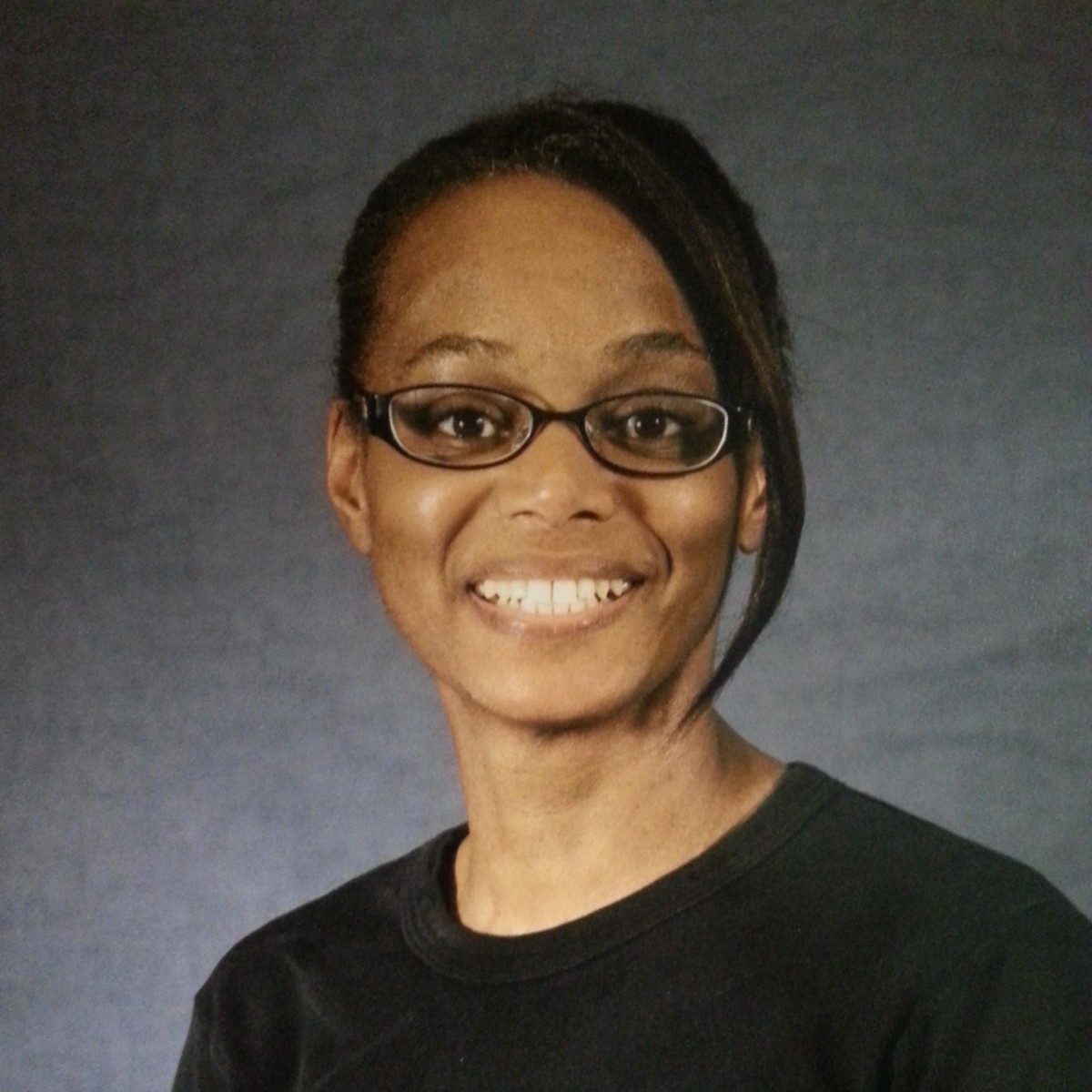 Carla is Springers Gymnastics' daytime program coordinator, and is NCCP Level 2 certified. Carla has been coaching gymnastics for 25 years, and is also an early childhood educator who has worked with pre-school children in a daycare for nine years. She has a bachelor of Physical Education degree from the University of Manitoba, a bachelor of arts with a major in English from the University of Winnipeg, and standard first aid CPR/AED (HCP) Certification.